R2Games.COM is an international distributor of online games. Since its establishment, R2Games' strength has been its international background, cultural adaptability and mission statement of spreading happiness, determined to make its mark as a global leader in video games.

With a wealth of marketing resources, a first class operation team and a strong overseas brand. We are set to continue working diligently and innovating our way into creating one of the world's greatest gaming platforms.

Noteworthy titles from our 25+ online games: 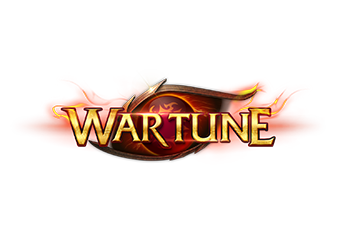 Featuring three unique classes, single and multi-player dungeons, PvP arenas, competitive battlegrounds, thousand-player boss battles, a robust guild system, and… farming. Wartune combines your favorite features from multiple game genres. Whether you consider yourself a casual gamer or a hardcore veteran, Wartune will keep you coming back for more. 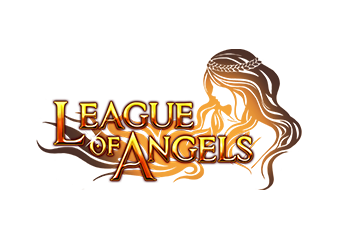 Embark on an epic quest to save world in League of Angels III, the latest entry in the free-to-play browser-based MMORPG franchise. Recruit your team of angels to fight against demonic beasts and their vile masters in a gorgeously rendered fantasy world. 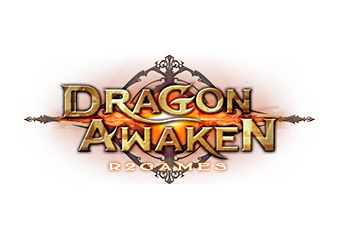 Dragon Awaken is a free browser SRPG game telling a story about human and dragons. Many warriors slew dragons to prove themselves, but the real hero could find the way to get along with them. The prophecy predicted that the one on the back of dragon will save the from the evil. 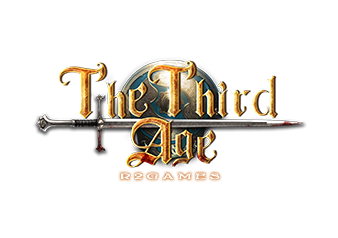 The Third Age is a strategy game which involves large-scale multiplayer online PVP battle, with a global network of players all fighting at the same time. Join an Alliance! Play with friends to reach a common goal, or form rivalries to determine once and for all who the best in the third age is! 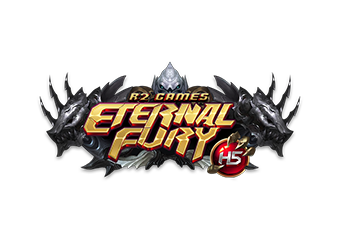 A strategic turn-based RPG in Html 5 that combines SLG action and classic interactions. Players can summon random acquisitions of different quality mercenaries and customize the base attributes of the mercenary growth system. The game with different genres perfectly combined, will definitely blow your mind! 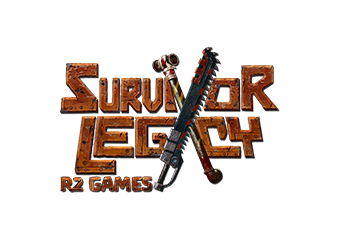 Introduces a post-apocalypse world where you need to survive. Find other survivors and build a city to start a new civilization.